Hello everyone, today we will be looking at every Youtuber who have previously taken a spot as the most subscribed YouTube during their time. As the battle between PewDiePie and T-Series is becoming less of a dramatic situation to the YouTube community, it’s still good to look back and see where it all first began.

Smosh was the first YouTuber in the history of YouTube to have the highest sub count. At the time of calculation, Smosh had around 8400 subscribers on YouTube.

Creator of “Evolution Of Dance”, who’s channel later blew up due to the unprecedented popularity it received later in the year.

Having made videos since she was 6 years old, her talent in comedy led to her gaining a contract on the mainstream media after her success on YouTube.

Having gained popularity to the #1 spot in only less than a week, he specialized in autobiographical videos until his death in 2014.

Rumoured to have passed away due to her mysterious disappearance, but later revealed to be alive 2 years after. Although was mainly centralized as a blog channel, truth spread that every bit of her life broadcasted on YouTube was pre-planned and composed.

FRED was the first person to hit 1 million subscribers on YouTube before quitting in 2014. His real name was Lucas. 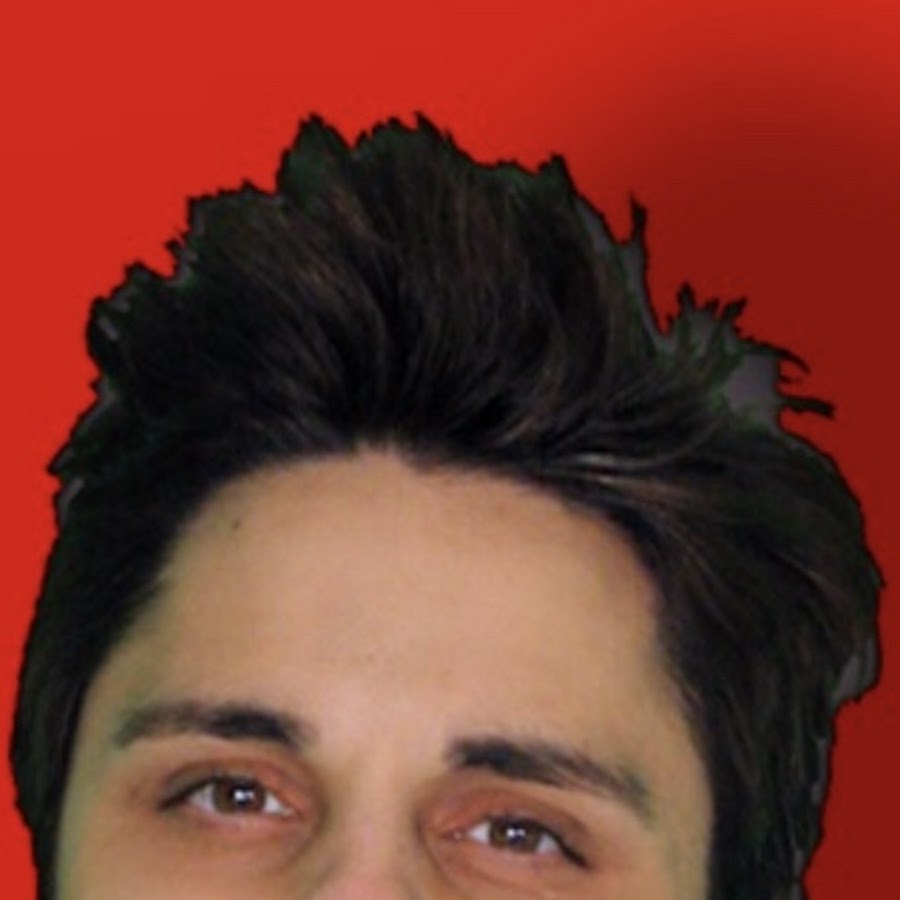 Pewdepie has had 3 reigns, gaining at the longest reign of over 1900 days.

T-Series is a Bollywood music mix channel, which gained an unprecedented amount of popularity as well. After gaining a total of 50 million subscribers in a matter of three months, the channel was what sparked the huge battle between PewDiePie and T-Series in the first place.

After the whole drama with the PewDiePie vs. T-Series feuds, PewDiePie was able to receive a massive subscriber gain to secure a spot as top subscribed YouTuber for a couple of weeks.

Since April 14, 2019, T-Series has currently stayed the top most subscribed channel on YouTube, with around 97 million subscribers amassed. The gap grew really close after PewDiePie’s release of “Congratulations” with Boyinaband and Roomie, however, the gap quickly grew larger as time passed by with a current difference of 1,750,000 subscribers between the two channels.