If you like to follow classic JRPGs, then you’ve probably heard of the Persona franchise. This series is a spinoff of the much larger Shin Megami Tensei franchise and has received critical acclaim in numerous categories. Its most recent mainline release, Persona 5, broke boundaries in the gaming community. It was jam-packed with content from head to toe and pulled zero punches in delivering its message. I highly suggest you check it out if you haven’t already, as this game truly is a wonder to behold, and I won’t be revealing much about the gameplay or story. You’ll just have to take my word on it being great. Are you back? Good. Let’s dive right in.

What is Persona 5: Royal?

Persona 5: Royal, (or Persona 5: The Royal, as it is known in Japan) is a rerelease of Persona 5. Even though Persona 5 only got its worldwide release in April of 2017, the developers felt that they could fit more content into this already 170-hour game. It is easily the longest game in the Persona franchise and will be extended even further in the rerelease. Persona 5: Royal will follow a silent protagonist as he tries to maintain a balance between his highschool life, and his life as the leader of a vigilante group known as the Phantom Thieves. The rerelease will add three new characters to the game, as well as a completely new story arc. The graphics from the original game will be improved, and some new music will be added (which I believe is available now on iTunes.) The following release date trailer was released last week at the time of writing this article.

Why Should I Care?

If you play Super Smash Bros. Ultimate for the Nintendo Switch, you may recognize one or more of these characters. This is because Joker, the main character of the game, was recently inducted into Super Smash Bros. Ultimate. This introduction caused a major popularity spike for Persona 5, and indeed the Persona franchise as a whole. This spike in popularity may have been the cause for this rerelease, but who’s to say? The developers of Persona 5 (Atlus, Criware, P-Studio) have done rereleases in the past, but none of them were ever quite as expansive as this one is set out to be.

Persona 5: Royal has actually already gotten its Japanese release, and has received wide acclaim. If you have not already gotten the original game, there is no reason to not pre-order it on Amazon or Best Buy. If you have already gotten the game, then you may prefer to watch a playthrough online, as the content added may not feel quite as worth your money. Persona 5: Royal will only be available on Playstation 4, much to the dismay of Nintendo Switch users. However, for those users of the Switch, not all hope is lost! Later in 2020, the Nintendo Switch will be receiving the direct sequel to Persona 5 — Persona 5 Scramble: The Phantom Strikers. Not much is known about this sequel, except that it will feature more hack n’ slash gameplay, as opposed to the turn-based RPG combat that the original game offers. 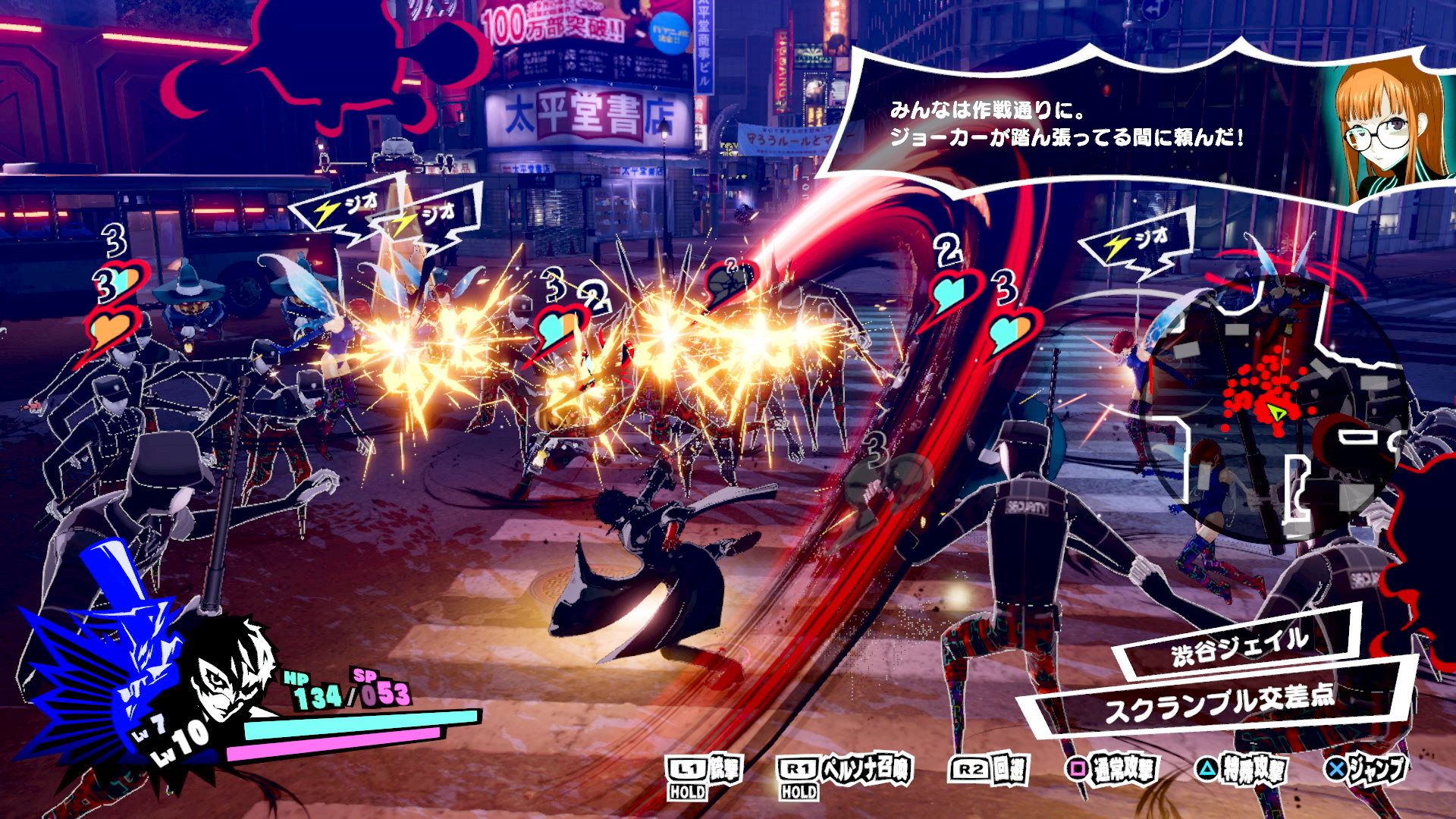 So as it stands, I truly believe that Persona 5: Royal is worth your time and money, so long as you are a fan of heavy storytelling elements and incredible graphics, as well as true connections with individual characters and locations.

This author has not added a biography. Meanwhile Idan Trevish has contributed 1 posts. Click here to view them.