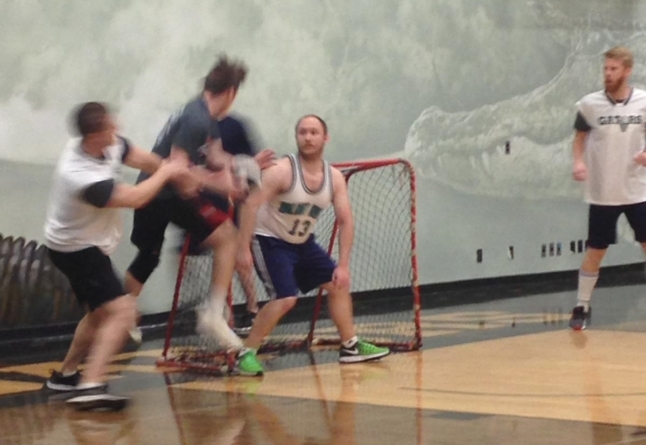 Well, Term 1 is out of the way, and here at GNN, we have the results from the handball instruments playoff finals. Spoiler alerts though, this article will give you a brief rundown of the whole match between the staff and 2 teams that remained as a few of many teams that started in the game.

The full venue crowd was pumped. They chanted and went crazy. In the first few minutes, the staff got to a 3-0 lead, however that didn’t stop the student team from getting 4-5 unanswered goals.

The game was not even halfway done, the score went back and forth from there on. The pressure for victory did not get the best of the students as they held on for the 8-5 win, upsetting the staff team and stealing their victory. Nothing in the event was predictable and kept the audience on the edge of the seat for the whole game in anticipation to find out who the winner would be of the heated game. It has been a fun 3 weeks of handball intramural matches. The next intramural sport is soccer, however until then, there is not going to be news on intramural sports for a while.