By Alyssa Borton, Writer Maybe it’s not about who the murderer is, but the friends we lose along the way.   This is more or less the essence of Bodies Bodies Bodies (2022). Starring Amandla Stenberg and Maria Bakalova, A24’s Bodies Bodies Bodies is a refreshingly funny take on the classic high-stakes whodunnit. Think Scream (1996) meets Euphoria meets any reality tv show (in the best […] 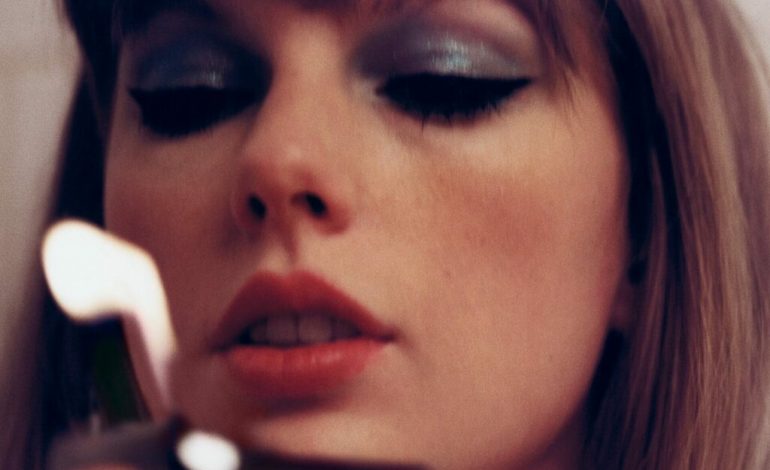