“To me, remembrance is a day to acknowledge and commemorate our fallen soldiers, but it is also a day to recognize all their sacrifices. Without their sacrifices, we would not live in the functioning society our world has today. Whether they wanted to make those sacrifices, they still did because they had our country’s best in mind.”

In commemorating Remembrance Day, the GNN team has written what this holiday means to us. How the legacy of war affects us, and how our lives of peace contrast with the war in Ukraine.

The eleventh hour of the eleventh-month eleventh day commemorated World War I’s end in 1918. Each year we take this moment to remember the countless lives destroyed by war; we honour the veterans who returned home and those who did not. Remembrance day is a much-needed reminder of the hardships faced during the conflict. We must acknowledge the sacrifices of the past to create a better future.

WW2 was the world’s most dreaded war in all of history. The war killed 70-85 million people. Fifty-five million of the deaths were from civilian causalities. Wars are not adventures; there is only death. We should be grateful to those who survived or those who have perished. We should not forget about them even if they were on the enemy’s side.

The majority of Canada’s current population has not been in a war; it makes us oblivious to the ruin that war brings. But war should not be treated as some more extraordinary being with unknown power, for despite being unpredictable and scary, it is controllable. Lying deep within a war is human conflict. Does that make war easier to prevent, or could it make it more difficult? That’s beside the point. The point is that we can stop conflict. It won’t happen overnight. It will happen one soldier, one casualty, one life at a time; it doesn’t matter if it’s a slow process. They have just as much a right to be on this earth as we Canadians. We were born in a primarily peaceful country. We don’t all get the same chance at a long and happy life, so let’s save what and who we can to level the playing field.

Remembering the people who fought in wars brings up feelings of grief for me. The fact that people had to result to killing to achieve a political means feels dehumanizing and irrational. As intelligent and conscientious beings, we should be able to resolve all disputes peacefully. Remembering not only the soldiers but the families the soldiers leave behind. The houses bombed in retaliation. This Remembrance Day is mighty because of the world’s attention to the war in Ukraine. Although we remember the sacrifice of the people in World Wars 1 and 2, we should keep in mind that until there is no war, we are in the midst of tragedy. We should be mindful that people will judge our actions in the future. Let’s advocate for peace. 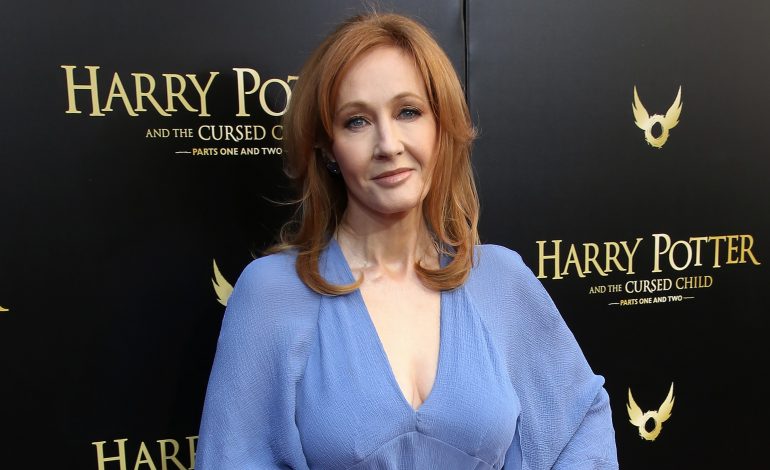