Tag: all too well 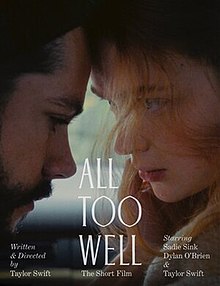 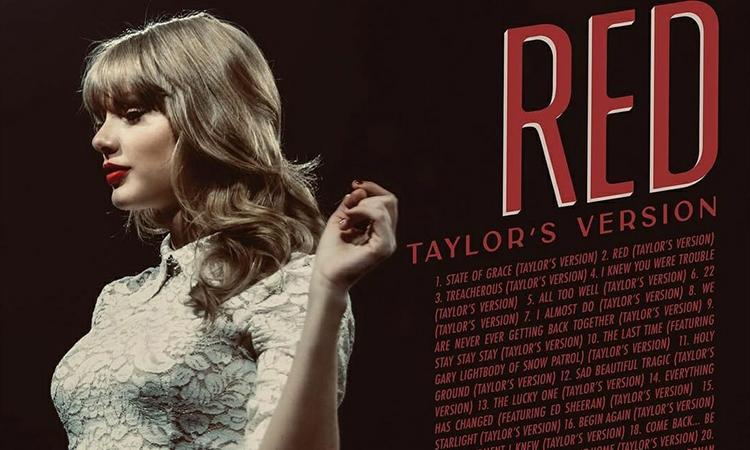 Writer, Diane Xi On Friday, November 12, Taylor Swift released the highly-anticipated rerecording of her 2012 album, Red. It included the original 20 tracks, along with 10 vault tracks that were not included on the original album but were originally intended to be part of it.  The original version of Red was her 4th album, […]