Are you a fan of famous pop tunes like All of Me by John Legend or Keep Holding On by Avril Lavigne? Did you want to see live performances of these specific tunes from your fellow WGSS students? If you answered yes to these questions, then most likely you have went the this year’s Pop […]

Netanya Castillo, Features Writer & Matthew Kim, Entertainments Writer What’s a better way to get ready for Spring Break at WGSS than to sit back and listen to WGSS’ very own choirs perform pop music? Whether you’re into the classic 1900’s pop music or into the newer 21st-century pop genre, the choir had two mesmerizing […] 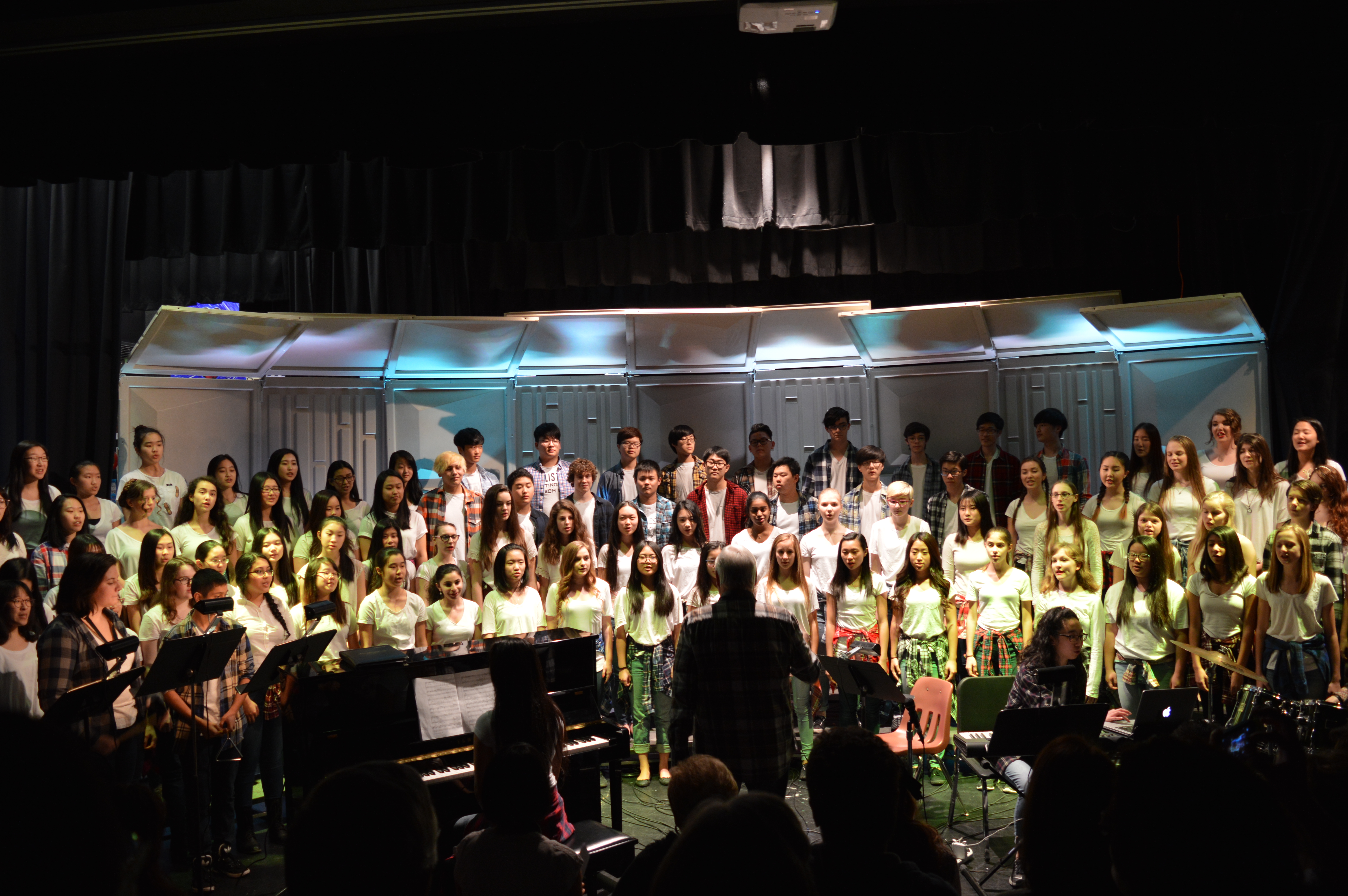 On March 8, 2016, all of WGSS’s very own vocal groups performed in the school’s very own pop concert. From American Authors to the Beatles, from Mark Ronson to Disney, the vocal groups sang the most popular tunes from every decade. The vocal group members have been practicing the many pop songs since Christmas.The Drama Room was […]