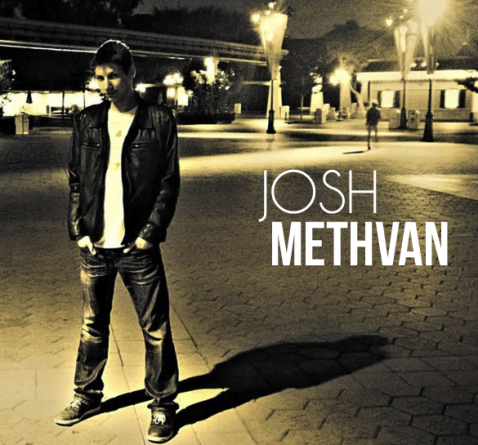 2 former WGSS Grads are returning this thursday and friday to speak about their experiences working in the digital entertainment industry.  If you’re looking for something really cool to do in Flex, come to Room 204 Thursday and/or Friday to hear what they have to say.  This will be a chance for students from grade 8-12 hear about what a career in visual effects, 3d modeling, character design, video game design, the movie industry, etc. is actually like.

Come to Room 204 during Flex Thurs & Fri this week.

Walnut Grove Secondary alumnus (2013), Kenzo Nishidate has spent the past year working as a 3D character artist at Electronic Arts. Having completed many courses under Mr. Griesbeck and Mr. Radford, Kenzo found a passion for the 3D computer graphics industry and art form during his time at WGSS and immediately after highschool attended Think Tank Training Centre in North Vancouver. While at Think Tank, Kenzo focused his education on character modeling and texturing for next-gen games. Upon finishing his demo reel in December of 2014 Kenzo quickly landed a job with EA working on Fifa 16 and has since been carried over to the Fifa 17 development team. Josh Methven is a WGSS alumni graduate, class of 2013. Josh attended Lost Boys School of VFX in Vancouver for an 8 month intensive course specialized to train aspiring to be an effects technical directors. For the past two years Josh has been working avidly in the post production side of the film industry locally in Vancouver. His current titles have included recent productions such as the Disney Playmation commercial, The Hunger Games: Mockingjay Part 2, and The Fifth Wave. Creating CGI explosions and other destruction FX. This author has not added a biography. Meanwhile rradford has contributed 2 posts. Click here to view them.