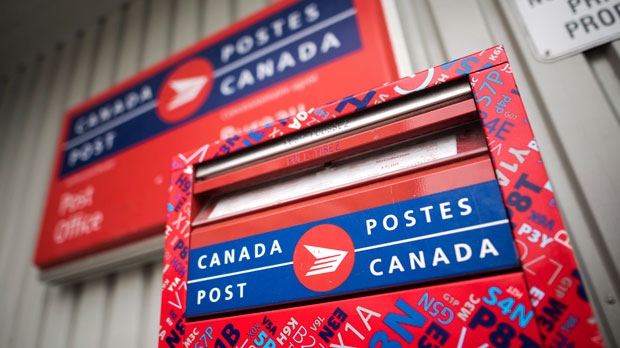 For the past 11 months, Canada Post has been in negotiations with the Canadian Union of Postal Workers (CUPW). Canada Post’s workers are asking for a signing bonus of up to $1,000, job security, a $10 million Health and Safety Plan, and for Canada Post to adjust the routes as to better manage the work overload especially for rural workers along with pay increase. These workers have not seen a significant wage increase in a long time, and as the cost of living in Canada rises quickly, a once well-paid job is now barely enough to live with. This causes the workers to pick up extra shifts and work overtime. Mail Delivery requires a hard working person, and the work can be dangerous. When they are dealing with large or heavy packages, it is not uncommon for someone to be injured. Over 211,000 businesses rely on Canada post for their shipping of purchased online goods to get to consumers. The strike is predicted to severely affect shoppers who are looking to order goods online for Christmas and Black Friday. The last six weeks of the year is the busiest time for Canada Post, and if the strike does not end soon, the backlog will be too great for the workers to recover from before the Christmas season. Christmas Charities will also feel the effects of the strike this year. Every year over $5 billion of good is donated to various charities in Canada through Canada Post. As of November 16th, there are ongoing strikes in Kelowna, B.C., Winnipeg, Portage la Prairie, The Pas, Dauphin, Saint John, N.B., Edmonton, and Victoria. Strikes have ended in Moncton N.B, Port Hope, Orangeville, Scarborough, and Toronto, Ontario.

The CUPW put forth their terms to Canada Post and declared that they have until Saturday, November 17th at midnight to make their decision. A mediator has been appointed but so far, Canada Post has not agreed to CUPW’s terms and it does not seem likely that they will. There has been no word if the Prime Minister’s Office will step in to aid both parties in reaching a conclusion.

This author has not added a biography. Meanwhile Karissa Ketter has contributed 7 posts. Click here to view them.